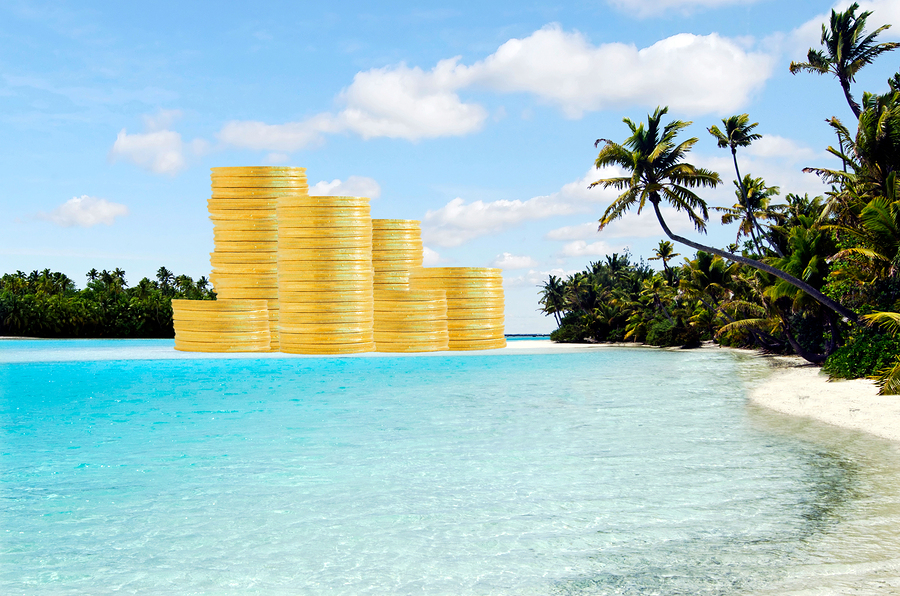 The D.C. Circuit soundly rejected a petition for review filed by Hawaii telco Sandwich Isles Communications, Inc. claiming that an FCC decision denying recovery of lease expenses for a submarine cable through the NECA pool was arbitrary and capricious. At issue is the amount that Sandwich Isles is entitled to recover on a $15 million-per-year (reportedly now $24 million-per-year) lease for a “massive” cable to serve a “relatively small” subscriber base of approximately 4,000 customers. The FCC previously allowed $1.9 million annually for “used and useful” cable capacity, though the company argued that it actually needs $8.1 million annually based on a renegotiated rate. The court agreed that the FCC correctly did not rely on this $8.1 million figure, which apparently lacked supporting documentation. The court also chastised the FCC for delaying action on the appeal for six years because the delay resulted in injury to “American ratepayers” while Sandwich Isle benefited.