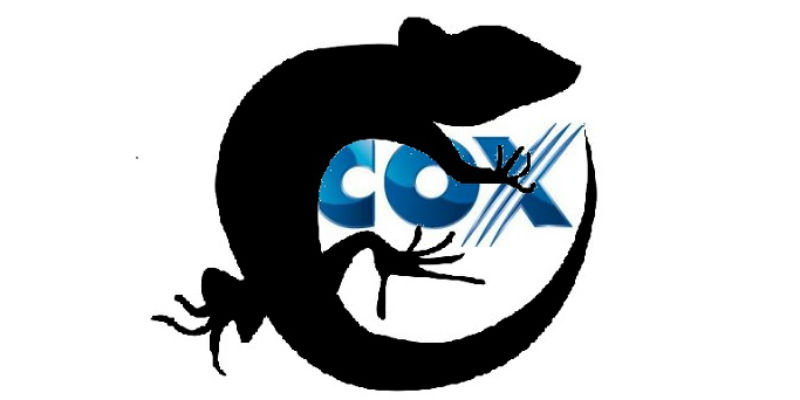 Cox Communications (Cox) has agreed to a $595,000 settlement with the FCC following an investigation in to whether Cox failed to properly protect customer proprietary network information (CPNI). The FCC’s Enforcement Bureau found that in 2014 Cox’s electronic data systems were breached by a member of the “Lizard Squad” hacker group known as “EvilJordie” through a phishing scheme that involved posing as a Cox technician.  This breach led to the personal information of Cox’s 6 million subscribers being exposed to third parties.  According to the FCC, this is the FCC’s first privacy and data security enforcement action with a cable operator.  With new broadband privacy rules set to be proposed by the FCC under the new net neutrality regime, the need to protect CPNI from the EvilJordies of the world will become increasingly fundamental.