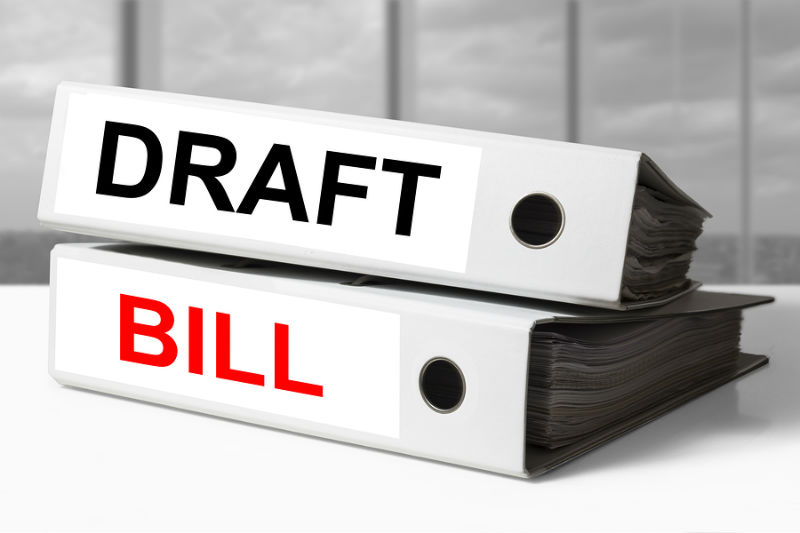 The House of Representatives, on a 359-49 vote, passed the Department of Defense Appropriations Act, 2019 (HR 6157).  A Senate version of the FY 2019 Department of Defense Appropriations Bill cleared the Senate Appropriations Committee.   Among other things, HR 6157, if enacted as currently written, would:  (1) fund the Department of Defense (DoD) with $674.6 billion in FY 2019; (2) dedicate $8.4 billion of that appropriations for DoD cybersecurity operations; and (3) prevent the military from doing business with Chinese telecommunications equipment vendors ZTE Corp. and Huawei Technologies Co. Ltd.   The last-minute prohibition on DoD deals involving ZTE or Huawei was pushed by Rep. Ruben Gallego (D-AZ) who said that “ZTE and Huawei are Chinese state-owned companies that have proven themselves to be a chronic and consistent security risk to the Defense Department, high tech industry, and critical infrastructure over the past two decades” and that it was therefore “imperative that U.S. taxpayer dollars not be spent to fund their intelligence-gathering and industrial espionage on behalf of the Chinese government.” The U.S. Senate recently adopted the National Defense Authorization Act for FY 2019 (HR 5515) that would restore an export-denial order against the prohibited Chinese vendors. Additionally, there currently exist other laws that prohibit the DoD and other federal agencies from doing business with ZTE and Huawei in one form or another. In June 2018, the Department of Commerce lifted a seven-year U.S. sales ban on ZTE in exchange for a $1.4 billion fine and a re-structuring of the company’s Board of Directors and executive team. ZTE replaced eight directors, but the replacement directors were chosen by the company’s state-backed controlling shareholder. Meanwhile, the Trump administration has said it would work with Congress to come to some type of resolution when it comes to prohibitions on ZTE doing business in the United States.