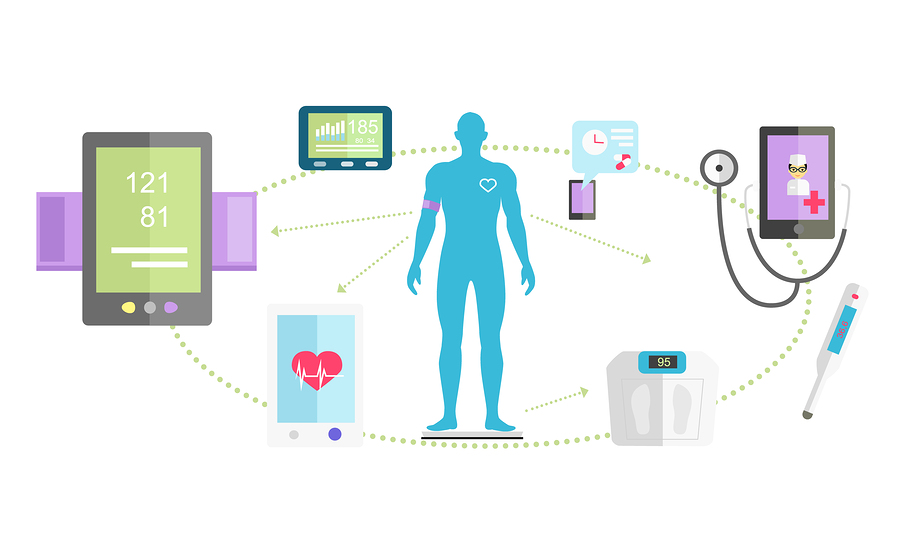 The FCC has modified its Part 5 experimental licensing rules to allow program experimental radio licensees (program licensees) to operate on certain bands that had previously been restricted to medical testing experimental licensees.  Such operations will be permitted provided that the operations involve testing of medical devices and that the RF-based medical device being tested is designed to comply with certain applicable service rules. Because clinical trials conducted under a medical testing experimental license or as a market trial may be tested in these restricted bands, the FCC found no reason to impose greater frequency restrictions on program licensees conducting research on the same devices. The FCC believes this rule change will establish parity between all qualified medical device manufacturers and developers (whether healthcare institutions or medical device manufacturers) as to the frequencies available for conducting basic research and clinical trials.