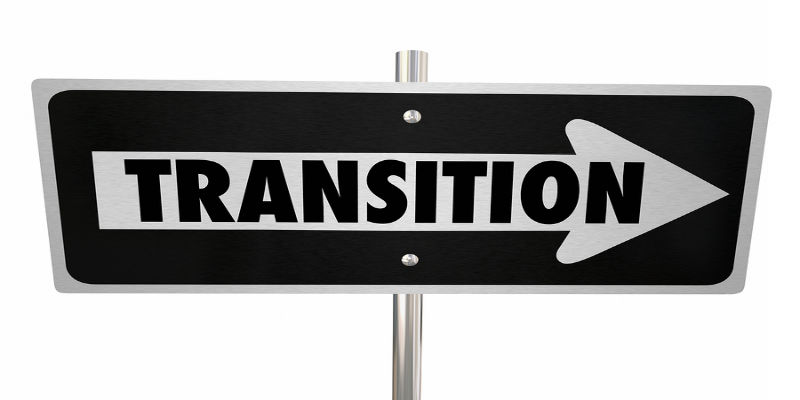 The Wireless Telecommunications Bureau (Bureau) has announced that it is accepting applications until February 1, 2019, to modify existing licenses in the 39 GHz (38.6-40 GHz) frequency band consistent with the voluntary rebanding framework adopted in the Spectrum Frontiers proceeding. The FCC adopted the rebanding framework to facilitate the efficient use by existing 39 GHz licensees of the spectrum for 5G and advanced services. In the Spectrum Frontiers proceeding, the FCC adopted a new 39 GHz band plan that provides for 200 MHz channels licensed by Partial Economic Areas (PEAs). The prior band plan provided for fourteen paired 50 by 50 MHz channels licensed initially by self-defined Rectangular Service Areas (SAs) and then by Economic Area (EA) overlays. The EA licenses have now been converted into PEA licenses and may be encumbered by Rectangular SA licenses. Because incumbent 39 GHz licenses are interspersed among unassigned channels in non-contiguous paired blocks throughout the band, the FCC determined that holding an auction based on a fragmented band would be inefficient as bidders would incur significant transaction costs in assembling contiguous spectrum post-auction. To minimize these costs, the FCC adopted a pre-auction process to allow incumbent 39 GHz licenses to be reconfigured to the new band plan through a voluntary rebanding framework. Under the voluntary rebanding framework, the Bureau has outlined specific criteria for applications and will only accept modifications that reflect the amount of a licensee’s existing holdings; a licensee may not seek to cover more MHz-Pops within a PEA greater then what it currently holds in the 39 GHz band.