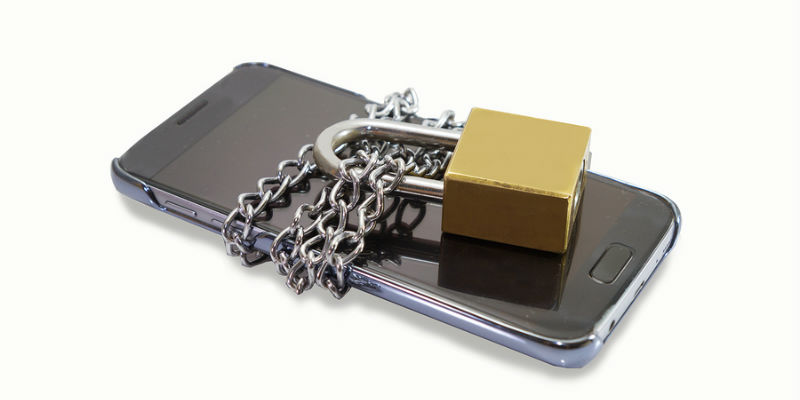 The FCC has adopted a Report and Order and Further Notice of Proposed Rulemaking (FNPRM) to help law enforcement combat inmates’ use of contraband wireless devices inside prisons and jails.  In response to the recent nationwide spike in inmates’ use of these devices to commit crimes, some correctional facilities have implemented radio-based technologies, known as Contraband Interdiction Systems (CISs), to detect and block the use of contraband wireless devices and to block Internet access.  Because CISs use commercial spectrum, they require FCC authorization to operate.  The FCC’s new rules streamline the process by which CIS operators obtain this authorization.  In addition, the rules: (1) require wireless carriers to cooperate with CIS operators and correctional facilities in a timely fashion; and (2) direct the FCC to designate an Ombudsperson to serve as a single point of contact for CIS operators and wireless carriers.  In the FNPRM, the Commission also seeks comment on additional tools for curbing the use of contraband wireless devices.  The comment deadline will be announced when the FNPRM is officially released.