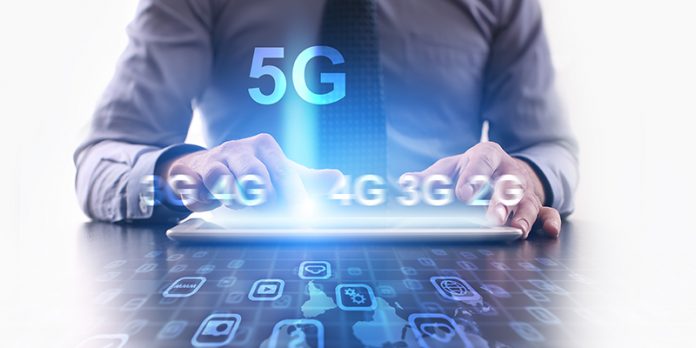 The FCC has announced the adoption of a Notice of Proposed Rulemaking (NPRM) at its April 23 Open Meeting.  The NRPM seeks comment on the creation of a 5G Fund for Rural America.  Under the proposal, the FCC’s 5G Fund would distribute up to $9 billion in universal service fund (USF) support, via competitive reverse auction, in a two-phase auction format.  Phase 1 would distribute approximately $8 billion in support ($680 million targeted to tribal markets) in the near term while Phase 2 would distribute $1 billion or more at a later date targeting ranches and farms that would benefit from precision agriculture applications in a 5G environment.  Notably, the FCC’s proposal offered two different versions of its Phase 1 auction:  Option A would occur as soon as 2021 with pre-defined eligible markets, while Option B would not occur until 2023 (at the earliest) and would base market eligibility on the results of the Commission’s upcoming Digital Opportunity Data Collection effort.