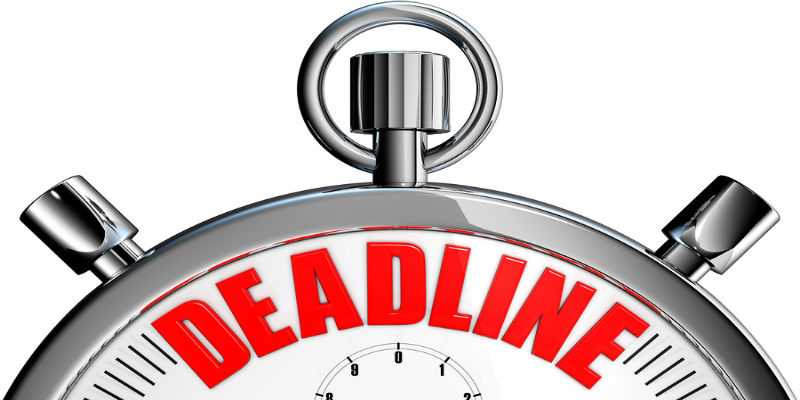 The FCC has announced several key deadlines for the Emergency Broadband Benefit Program (EBB Program).  The priority application window for non-ETC providers and the alternative eligibility verification process portal will open on March 8 and will close on March 22 – ahead of the EBB program’s launch.  Applications will be reviewed on a rolling basis.  The provider election notice inbox, which is run by the Universal Service Administrative Company (USAC), will open on March 11.

The announcement comes exactly one week after the FCC unanimously adopted a Report and Order establishing the rules for the EBB Program, and the Commission plans for the program to begin in less than 60 days.  The EBB Program was established by Congress as a part of the Consolidated Appropriations Act, 2021, and designates $3.2 billion to discount high-speed internet services.  The discounts will provide are up to $50 per month off the standard rate for an internet service offering for eligible households and up to $75 on Tribal lands.  ETCs do not need to seek approval from the FCC to participate in the EBB Program but will need to file the appropriate paperwork with USAC if they plan to participate in the program.