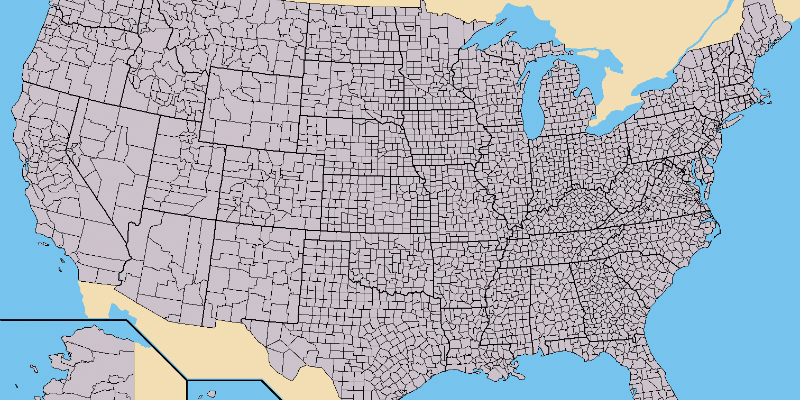 The FCC has released a Public Notice announcing the process for relicensing 700 MHz spectrum in unserved areas. The “Keep What You Serve” (KWYS) process announced in this Public Notice applies to Lower A and B block, Lower E block, and Upper C block 700 MHz licenses. Generally speaking, the KWYS process requires all 700 MHz licensees to file construction notifications with the Commission no later than 15 days after the relevant end-of-term construction deadline, regardless of whether the licensee satisfied or failed to satisfy the buildout requirements for the entire market area for a particular license. After public notice and opportunity for public comment, the Commission’s Wireless Telecommunications Bureau will determine whether each licensee has made a sufficient showing to satisfy the applicable end-of-term construction benchmark and retain its entire license or a portion of its license. Licensees that fail to meet the benchmark must re-file their construction notifications. Finally, parties interested in gaining access to the unserved 700 MHz markets must follow the KWYS process – – which is described in detail in the Public Notice. Relicensing of unserved areas will occur through a two-phase application process, beginning with a 30-day Phase I filing window, followed by a Phase II rolling window for applications. Applications for available unserved areas must be filed via ULS, and applications must submit a shapefile describing the areas for which they seek a license.