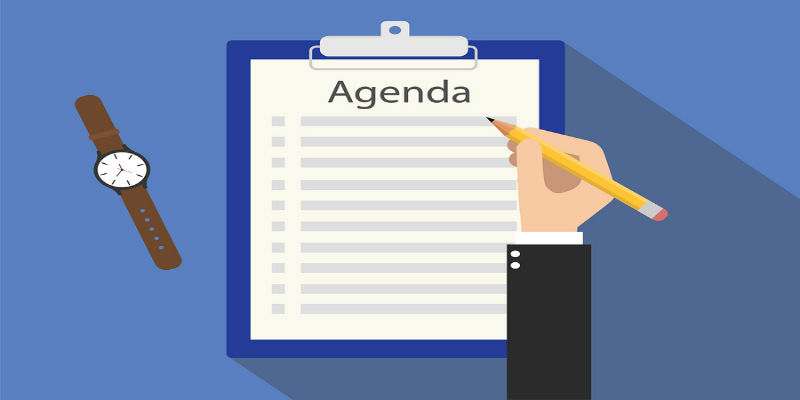 The FCC has announced its tentative agenda for its Thursday, May 20, 2021 Open Meeting:

Reducing Interstate Rates and Charges for Incarcerated People
The Commission will consider a Third Report and Order, Order on Reconsideration, and Fifth Notice of Proposed Rulemaking that, among other actions, will lower interstate rates and charges for the vast majority of incarcerated people, limit international rates for the first time, and seek comment on further reforms to the Commission’s calling services rules, including for incarcerated people with disabilities. (WC Docket No. 12-375)

Shortening STIR/SHAKEN Extension for Small Providers Likely to Originate Robocalls
The Commission will consider a Further Notice of Proposed Rulemaking to fight illegal robocalls by proposing to accelerate the date by which small voice service providers that originate an especially large amount of call traffic must implement the STIR/SHAKEN caller ID authentication framework. (WC Docket No. 17-97)

Section 214 Petition for Partial Reconsideration for Mixed USF Support Companies
The Commission will consider an Order on Reconsideration to relieve certain affiliates of merging companies that receive model-based and rate-of-return universal service support from a “mixed support” merger condition cap. (WC Docket No. 20-389)