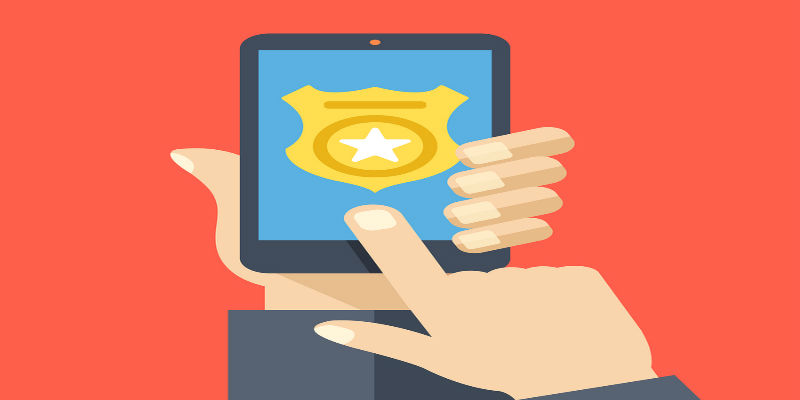 Based on the tremendous success of AMBER Alerts used for recovering missing children, FCC Chairman Ajit Pai has announced a proposal to add an alert option to the nation’s Emergency Alert System (EAS) to help protect our nation’s law enforcement officers. Specifically, Chairman Pai unveiled the concept of the National Blue Alert Network, or “Blue Alerts”, which would be used by authorities in states across the country to notify the public through television and radio of threats to law enforcement and to help apprehend dangerous suspects. Once implemented, Blue Alerts could warn the public when there is actionable information related to a law enforcement officer in trouble or a violent suspect in a specific community. Additionally, the Blue Alerts could provide instructions to the general public on what to do if they spot a suspect and learn how to stay safe. Some states have already implemented Blue Alerts, and Chairman Pai’s proposal is consistent with the Rafael Ramos and Wenjian Liu National Blue Alert Act of 2015 passed by Congress and signed into law by former President Obama. A notice of proposed rulemaking regarding Blue Alerts is schedule to be voted on by the Commission during its June 22nd Open Meeting.