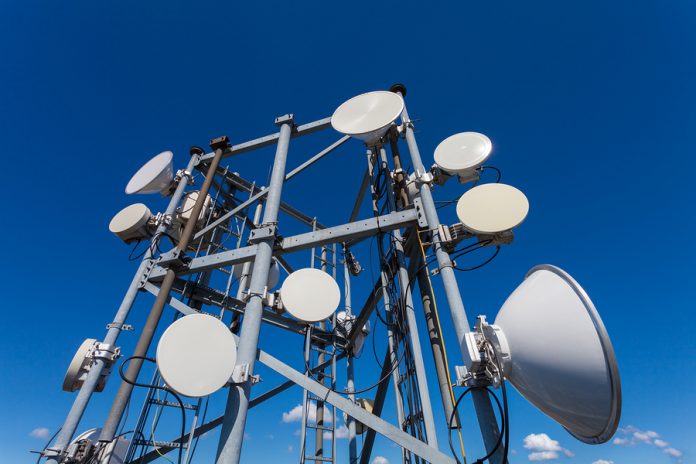 At its March 2018 Open Meeting, the Federal Communications Commission adopted a Sixth Further Notice of Proposed Rulemaking which seeks to spur greater use of the 4.9 GHz Band (4940-4990 MHz) beyond its current pool of 90,000 eligible public safety entities – and 3,174 actual licensees –and open the band to shared use between public safety and commercial users. The FCC determined that since 2012, when the 4.9 GHz Band was first opened up to public safety users, only 3.5% of potential licensees are using the spectrum and the 50 megahertz of spectrum has “fallen short of its potential.” Specifically, the Sixth Further Notice of Proposed Rulemaking proposes to: (1) expand the channel aggregation bandwidth limit to 40 megahertz; (2) allow public safety aeronautical mobile and robotic use on 5 megahertz of spectrum; (3) require applicants for new stations and licensees seeking modifications to submit to frequency coordination administered by FCC-certified frequency coordinators; (4) maintain the Universal Licensing System to serve as the frequency coordination database and modify the 4.9 GHz Band application form to capture additional data; (5) require existing licensees with point-to-point, point-to-multipoint, base, and mobile stations to seek licenses for such stations in the database so their operations can be protected during future coordination; (6) restart the filing process for regional plans; (7) accord primary status for point-to-point and point-to-multipoint links that carry or support narrowband traffic on five 1-megahertz channels; (8) raise the minimum antenna gain for point-to-point transmitting antennas to 26 dBi to allow for more directional transmissions and larger antennas; (9) review the construction notification deadlines from 18 months after license grant to 12 months; and (10) grandfather existing licensees and their installed systems. Additionally, the Commission seeks comment on alternative eligibility for entities such as Critical Infrastructure Industries and on leasing, spectrum-sharing approaches, and alternative uses.