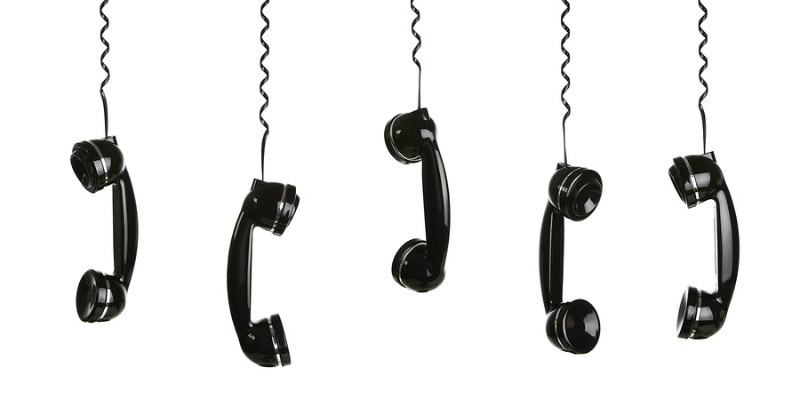 The FCC has adopted an Order that takes steps to combat wasteful arbitrage schemes that exploit the system of inter-carrier compensation between local and long-distance providers, and indirectly cost consumers between $60 and $80 million annually. According to a news release issued by the Commission after its September Open Meeting, the actions taken by the FCC will reduce “the financial incentives for carriers to engage in these schemes by requiring that an access-stimulating local phone company, rather than the long-distance company, be financially responsible for covering the cost of incoming traffic.” Going forward, local phone companies will dictate the routing for calls bound for their customers, and the new rules will provide an incentive for access-stimulating local phone companies to pick the most cost-efficient call path. Additionally, the Commission’s Order also expands the definition of “access stimulation” to include situations in which the access-stimulating phone company does not have a revenue-sharing agreement with a conference calling, chat line, or similar service, but instead has an unusually high ratio of inbound calling traffic as compared to outbound calling traffic. Finally, the Order modifies the authorization of certain “intermediate access” providers, also known as centralized equal access providers, to permit traffic bound for access-stimulating local phone companies to bypass those intermediate providers.