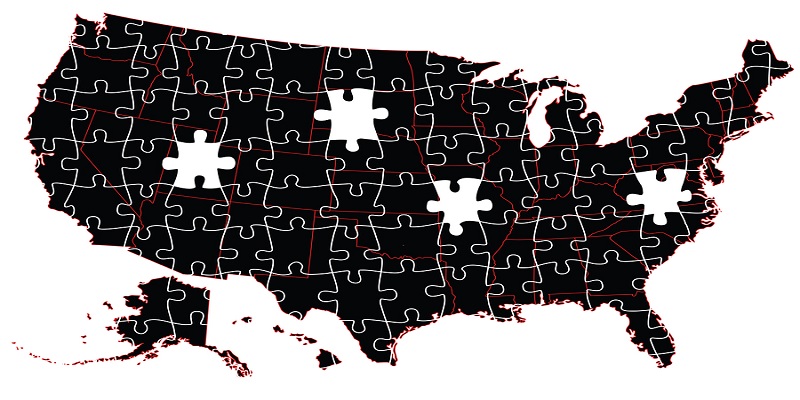 The Federal Communications Commission (Commission) has denied a petition seeking reconsideration of the FCC’s 2013 H Block Report and Order, which adopted licensing and technical rules as well as a band plan for the 1915-1920 MHz and 1995-2000 MHz bands (H Block) and auction procedures for assigning H Block licenses.  The Commission denied a petition filed by the Rural Wireless Association (RWA) seeking reconsideration of the Commission’s decisions to license H Block spectrum using Economic Areas (EAs) and to adopt population-based performance requirements.  The Commission concluded that its H Block order “struck a reasonable and well-justified balance among multiple statutory goals, and complied fully with the requirements of Section 309(j) of the Communications Act.