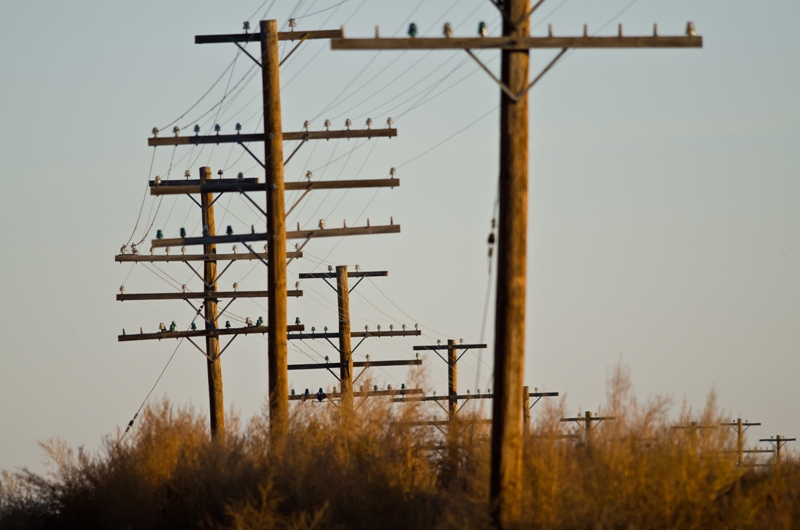 Similar to its findings issued in August 2021 for AT&T’s claims against Duke Energy Florida’s operations in that State, the FCC’s Enforcement Bureau has now also determined that Duke Energy Progress (Duke) charged AT&T North Carolina and South Carolina (AT&T) unjust and unreasonable rates to attach to Duke’s poles in North and South Carolina.  Just as in the Florida Order, AT&T previously claimed that Duke was using an incorrect formula to calculate pole attachment rates, resulting in overcharges, for which AT&T sought reimbursement.  The Enforcement Bureau clarified the pole attachment rate that should have applied to AT&T, based on FCC precedent, and that AT&T is entitled to a refund for overpayments made under the erroneous pole attachment rate.