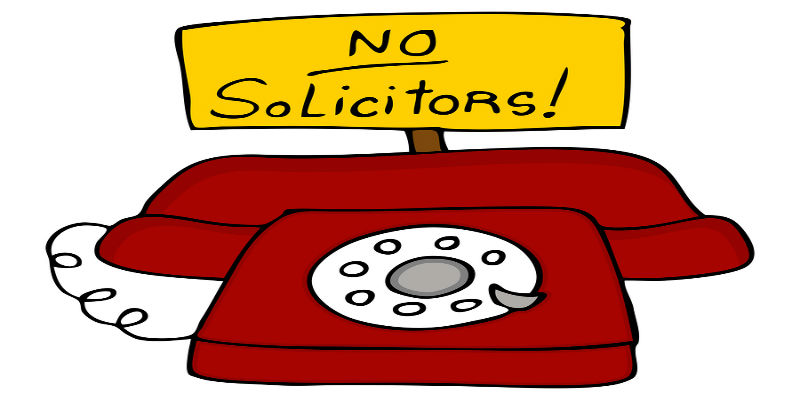 In a response likely influenced by recent federal court actions, the FCC has released an Order effectively eliminating a portion of the Commission’s Junk Fax rules. Specifically, the Commission has amended Section 64.1200 of its rules by eliminating sub-section (a)(4)(iv), known as the “Solicited Faxes Rule.” Beginning in 1991, with the passage of the Telephone Consumer Protection Act, and especially following the passage of the Junk Fax Preventing Act in 2005, the FCC has promulgated rules designed to control facsimile advertising. However, starting in 2014, the FCC began offering “limited retroactive waivers” to a portion of the rule pertaining to the opt-out notice requirement to solicited faxes. In 2017, the Court of Appeals for the D.C. Circuit held that the Commission did not have authority to require opt-out notices on solicited faxes and held that the 2006 Solicited Faxes Rule was unlawful. Earlier this month, the U.S. Supreme Court granted certiorari to a different case considering the question of whether the Hobbs Act required courts to accept the FCC’s legal interpretation of the Telephone Consumer Protection Act. In light of these recent court decisions, the Commission has decided to eliminate its 2006 rule requiring opt-out notices on fax advertisements sent with the recipient’s prior express permission or consent. The Order also dismisses as moot ten pending petitions for retroactive waiver, as well as two pending petitions for reconsideration covering the same matter.