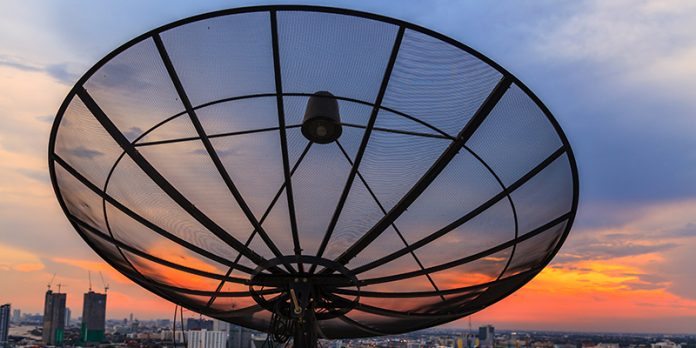 The Federal Communications Commission’s (FCC or Commission) has released a Report and Order updating its rules regarding over-the-air-reception devices (OTARD).  The new rules expand use of OTARDs to include hub and relay antennas that are used for the distribution of broadband-only fixed wireless services to multiple customer locations, regardless of their primary purpose, as long as the antennas otherwise satisfy the existing rule.  The Commission’s rule related to OTARDs prohibits state, local government, and home owner associations from imposing laws or rules that impair the ability of antenna users to install, maintain, or use these devices.  By adopting this rule, the Commission believes that fixed wireless broadband-only service providers will be placed on a similar competitive playing field as other service providers.