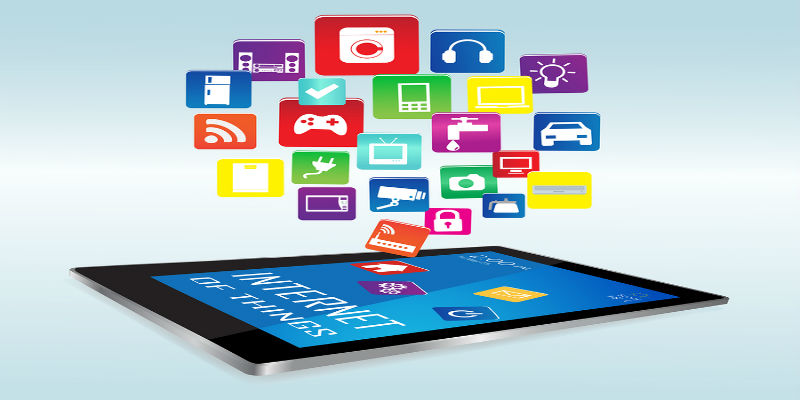 The FCC announced the formation of a new federal advisory committee, the Broadband Deployment Advisory Committee (BDAC), and seeks nominations for a Chairperson and members willing to commit to a two year term. The BDAC will be tasked with exploring methods and developing recommendations to accelerate the deployment of high-speed Internet access nationwide by removing regulatory barriers to infrastructure investment. In forming the BDAC, Chairman Pai states that access to broadband is increasingly critical for all Americans as it is becoming the 21st-century gateway to jobs, health care, education, and economic development. The FCC intends to establish the BDAC for a period of two years, with an expected start date in the spring of 2017. Among the issues that may be considered in the committee are drafting a model code on local franchising, zoning, permitting, and rights-of-way regulations, identifying unreasonable regulatory barriers to deployment and recommending reforms to the pole attachment rules. The FCC seeks applications from a diverse group of representatives of the communications industry, state and local regulators, and consumers and community organizations. Nominations for membership must be submitted to the FCC no later than February 15, 2017.