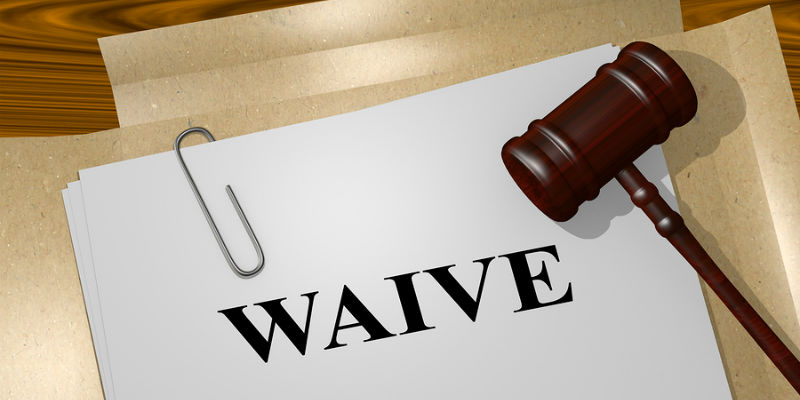 The Federal Communications Commission’s Wireline Competition Bureau, Rural Broadband Auctions Task Force, and Office of Economics and Analytics (the “Bureaus”), have authorized Connect America Fund Phase II support for tribal provider, Red Spectrum Communications, LLC (Red Spectrum). In so doing, the Bureaus waived the deadline for submission of a letter of credit and authorized $521,000 in funding over ten years to expand broadband in Idaho’s Benewah County. On February 12, 2020, Red Spectrum requested a waiver of the letter of credit January 10, 2020 deadline, notifying the FCC that unbeknownst to it, Umpqua Bank failed to timely send the letter of credit to the Universal Service Administrative Company (USAC) because it required an additional signature. USAC received the letter of credit on February 27, 2020. The Bureaus found that special circumstances warrant grant of a waiver because Red Spectrum’s letter of credit had been approved for issuance by the bank by the deadline, but the delay in sending the final document to USAC was due to the bank’s inability to obtain a necessary signature by the deadline. Moreover, even though Red Spectrum missed the deadline, the bank’s inaction did not delay the FCC’s auction process or the provision of broadband service to consumers in the areas where Red Spectrum was awarded support. The WCB found that it serves the public interest to grant Red Spectrum’s waiver petition as Red Spectrum otherwise substantially complied with the application deadlines, has expressed a willingness to serve consumers in its winning bid areas, and has provided the required assurance through its letter of credit that will protect the public’s funds.