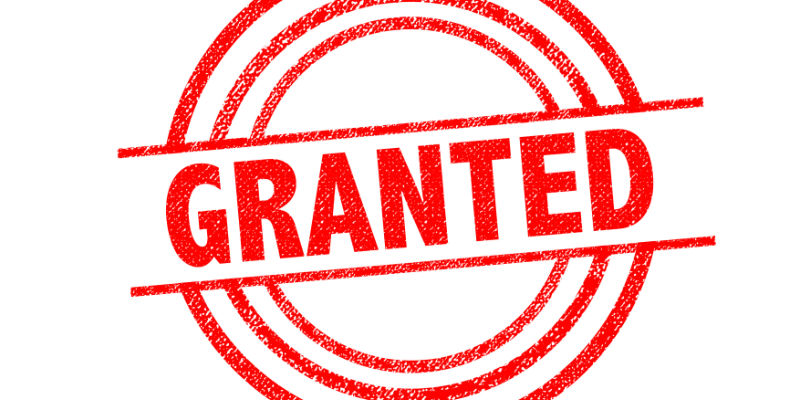 The FCC’s Wireline Competition Bureau (Bureau) granted several petitions filed in 2019 to waive the prior year’s March 1, 2018 deadline to submit and certify geocoded location data with the Universal Service Administrative Company (USAC) High-Cost Universal Broadband (HUBB) portal. The petitioners cited various reasons for the untimely submissions, including HUBB technical errors, failure to certify data that had been timely uploaded, and confusion with the then-new HUBB interface. The Bureau agreed that there may have been technical difficulties with accessing or certifying information in the new HUBB portal and noted that a HUBB Guidance Public Notice had been issued but not until the same day as the reporting and certification deadline. In those particular, limited circumstances, the Bureau found waivers to be warranted but noted that similar waiver petitions are unlikely to granted in the future.