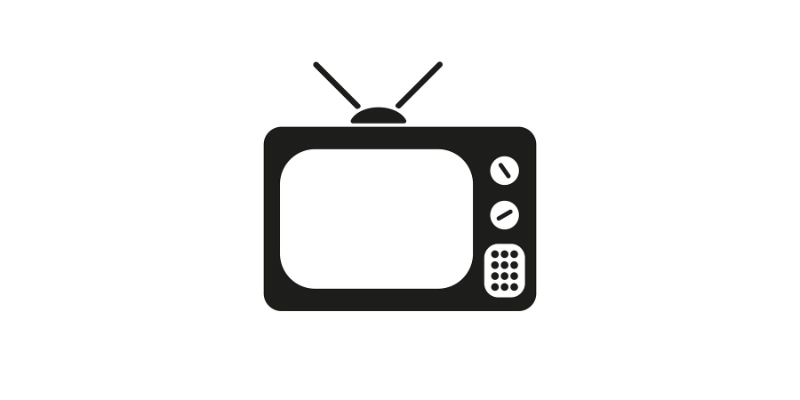 The FCC has released a memorandum opinion and order addressing two separate petitions for waiver of Section 79.2(b)(2)(ii) of the Commission’s rules which requires that emergency information provided during non-newscast video programming be made audibly accessible to individuals who are blind or visually impaired through the use of a secondary audio stream – – otherwise known as the Audile Crawl Rule. First, the Commission granted, with conditions, a request for a permanent waiver of the Audible Crawl Rule filed by the American Cable Association (ACA) for analog-only cable systems that lack the equipment necessary to pass through audible emergency information via a secondary audio stream.   The Commission had previously granted ACA a waiver of the rule until June 12, 2018.   The permanent waiver is conditioned upon the analog-cable operator’s duty to provide a pre-scripted notice in accessible form to all current and potential customers. Second, the Commission granted a joint petition filed by the American Council of the Blind, the American Foundation for the Blind, and the National Association of Broadcasters seeking a five-year extension of the existing waiver granted to television broadcasters of the requirement to aurally describe visual but non-textual emergency information, such as maps or other graphic displays.