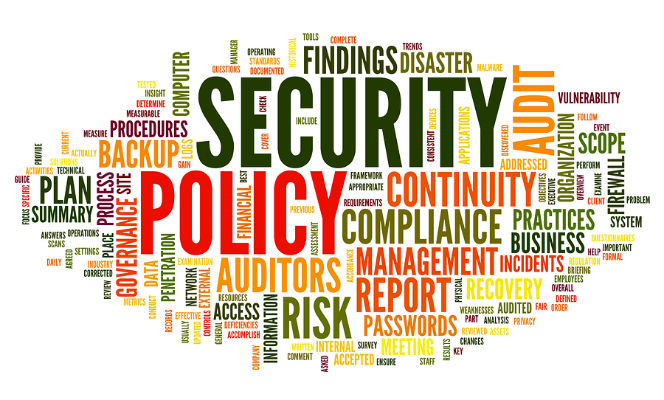 The FCC has taken action to initiate proceedings to revoke the authority of three Chinese telecom carriers to provide domestic interstate and international telecommunications services within the United States.  Last year, the Commission issued Show Cause Orders to each of the three telecom carriers, China Unicom Americas, Pacific Networks, and ComNet, requesting that the companies address the alleged national security threats posed by their continued operations in the U.S. given their vulnerabilities to exploitation and influence to the communist regime in China.

The FCC has adopted procedures that will allow the three Chinese telecom companies, interested federal agencies, and the public to present further arguments or evidence on this matter.  The FCC has also directed the companies to answer additional questions.