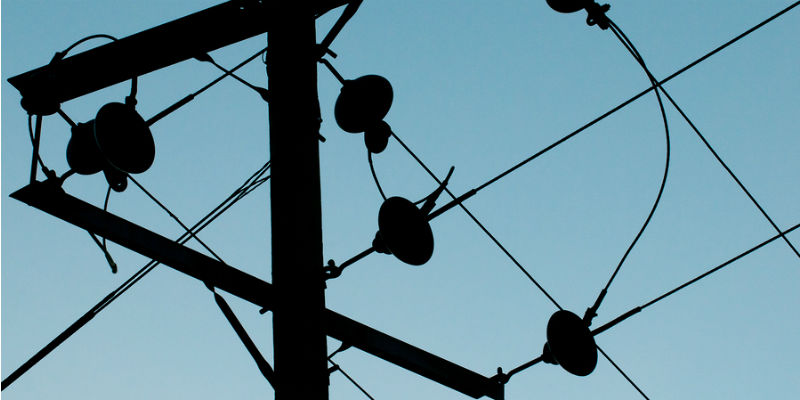 The FCC’s Wireline Competition Bureau (Bureau) has issued a Declaratory Ruling in response to a July 2020 Petition of NCTA — The Internet & Television Association (NCTA) asking the Commission to clarify its rules with regard to the cost of pole replacements. Based on the comments submitted in response to the NCTA Petition, the Bureau states that it is clear that utilities throughout the country have disparate and inconsistent practices with regard to cost responsibility for pole replacements. While not addressing NCTA’s specific issues, and to provide clarity, the Bureau issues a narrow ruling clarifying that it is unreasonable and inconsistent with Section 224 of the Communications Act, the FCC’s rules, and past precedent, for utilities to impose the entire cost of a pole replacement on a requesting attacher when the attacher is not the sole cause of the pole replacement.