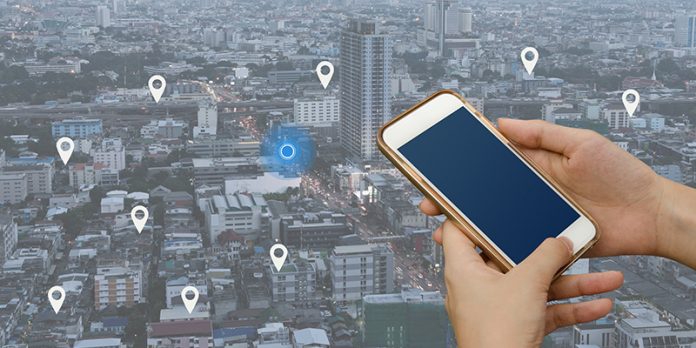 The Federal Communications Commission (FCC or Commission) has issued a report summarizing the results of its radio frequency (RF) radiation testing on popular cell phone devices confirming that all tested sample devices complied with the FCC’s RF exposure guidelines. This testing was spurred by an allegation made by the Chicago Tribune, on August 21, 2019, that many popular cellphones produced RF radiation levels that were in excess of the Commission’s RF exposure guidelines, based on RF Exposure Lab, LLC’s testing. As a result, the Commission launched an investigation to test the validity of these claims of non-compliance.