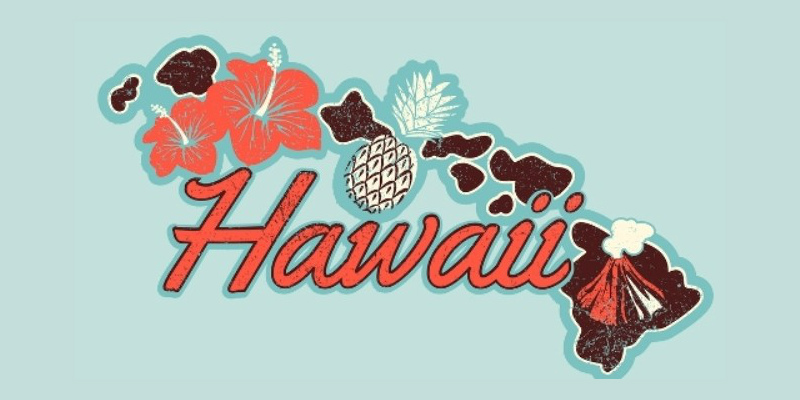 The FCC has released a memorandum opinion and order which states that “if a State or local legal requirement  effectively prohibits competitors from providing telecommunication services, [the FCC] must override that requirement.”  In December 2016, following an investigation by the Universal Service Administrative Company, the FCC concluded that Sandwich Isles Communications, Inc., a service provider in the State of Hawaii, improperly received payments of more than $27 million in universal service high-cost support.   Under the Hawaiian Homes Commission Act of 1920, State of Hawaii administrative agencies are given latitude to contract with service providers, including the management of telecommunications contracts on native home lands.  In 1995, the State of Hawaii granted to a predecessor company of Sandwich Isles an “exclusive license” to “build, construct, repair, maintain, and operate” a network to provide telecommunications services to native home lands.  In light of the alleged fraud occurring under the exclusive operations of Sandwich Isles and its predecessor, the FCC sought to remove Sandwich Isles’ status as an ETC in the study area.  In response to an FCC public notice, the State of Hawaii requested guidance on whether the terms of the exclusive license partially assigned to Sandwich Isles implicated Section 253(a) of the Communications Act, as amended.  The Commission has determined that the exclusive license does violate Section 253(a) “because it constitutes a State legal requirement that prohibits or has the effect of prohibiting the ability of any entity other than Sandwich Isles to provide intrastate or interstate telecommunications services.”