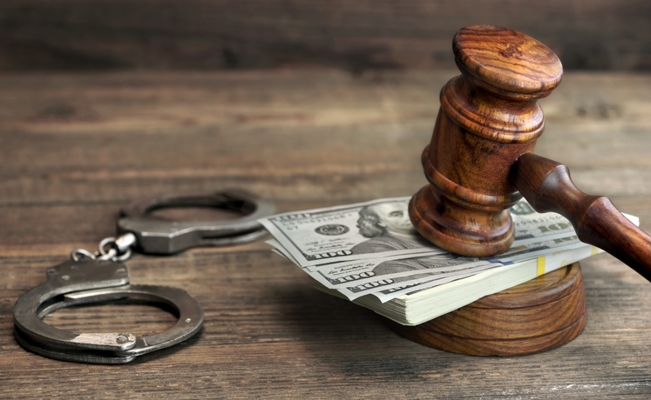 In most cases, the carriers had sold access to the location data to “aggregators” who then resold the information to third-party location-based service providers, who acted on the carriers’ behalf. While the carriers relied on contract-based assurances that the third parties obtained consent from customers, the Commission believes that the carriers did not take reasonable steps to protect against unauthorized access. The Notices of Apparent Liability (NALs) that proposed the above fines are only proposed sanctions as the final Commission action will be determined after the carriers are given the opportunity to provide evidence and make legal arguments to rebut these allegations.