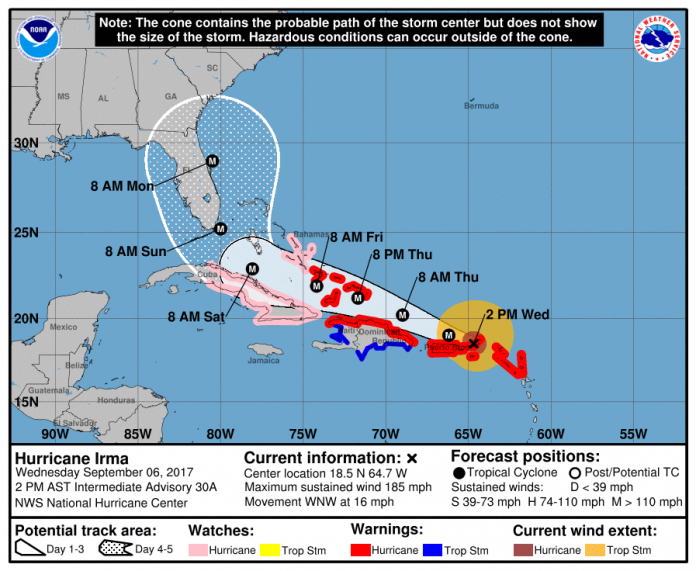 The FCC has released an order, on its own motion, granting a temporary waiver from Section 52.15(f)(ii) of the Commission’s rules concerning local number portability (LNP). Typically, wireless and wireline service providers must age numbers for no more than 90 days before they can be reassigned. However, the Commission anticipates that following Hurricane Irma’s destructive path through Puerto Rico and the U.S. Virgin Islands, and now prior to the Category 5 storm’s arrival in the mainland U.S., it would benefit consumers who have lost service or who wish to have service suspended to avoid billing issues to be able to keep inactive telephone numbers for longer than 90 days. This temporary waiver will remain in effect for nine months and expires on June 4, 2018. The FCC is also allowing customers in impacted rate centers to port telephone numbers to geographic locations outside of those rate centers. Finally, the Commission is recommending, although not requiring, that carriers providing service in areas impacted by Hurricanes Harvey and Irma suspend billing for call forwarding, message center and voicemail retrieval until telecommunications services are fully restored.