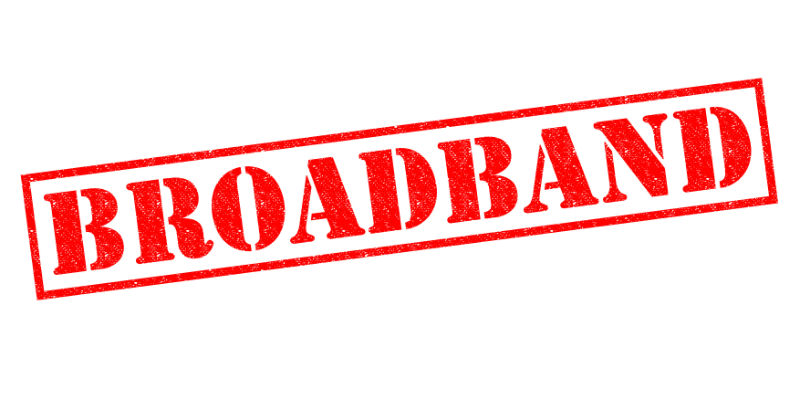 The FCC has released its Report on Broadband Deployment in Indian Country, pursuant to Section 508(a)(1) of the RAY BAUM’s Act of 2018. Last year’s legislation requires the Commission to evaluate broadband coverage in Indian country and on land held by Alaskan native corporations. Specifically, the report provides an analysis of broadband deployment on Tribal lands using FCC Form 477 data as of December 2017, as well as an overview of the Commission’s ongoing efforts to address unserved areas on Tribal lands that are not yet reflected in this data. Among the findings in the report are the following: