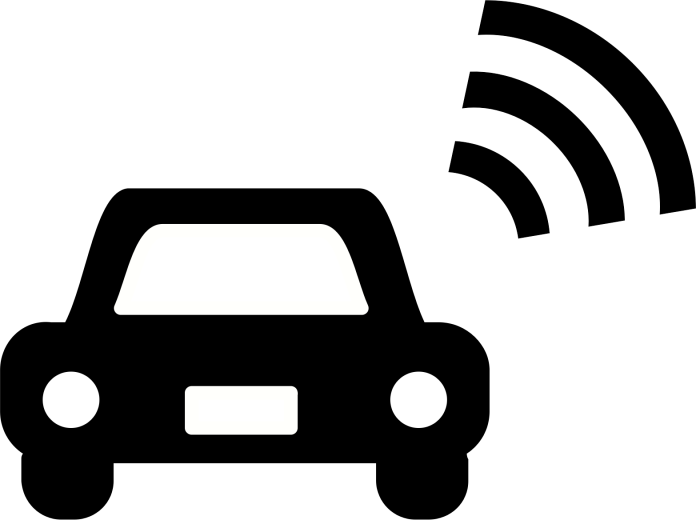 The FCC has released a Public Notice seeking comment on a petition for waiver filed by the 5G Automotive Association (5GAA) to allow deployment of Cellular Vehicle-to-Everything (C-V2X) technology within the upper 20 megahertz of the 5.850-5.925 GHz (5.9 GHz Band). The release of the Public Notice also signifies the creation of a new FCC Docket, GN Docket No. 18-357, which is dedicated to possibly launching C-V2X technology in the 5.9 GHz Band. Today, the Commission’s rules limit access to that portion of the 5.9 GHz Band to Intelligent Transportation System radio services. Specifically, those same rules only allow for the use of one specific technology: Dedicated Short Range Communications (DSRC). 5GAA is asking the Commission to grant a waiver so that it can deploy C-V2X services in a manner that would not interfere with existing DSRC technologies using the same frequencies. 5GAA also intends to file a petition for rulemaking in the near future seeking to modify the Commission’s existing 5.9 GHz Band rules to permit C-V2X operations. Comments are due on or before Friday, January 11, 2019 and reply comments are due Monday, January 28, 2019.