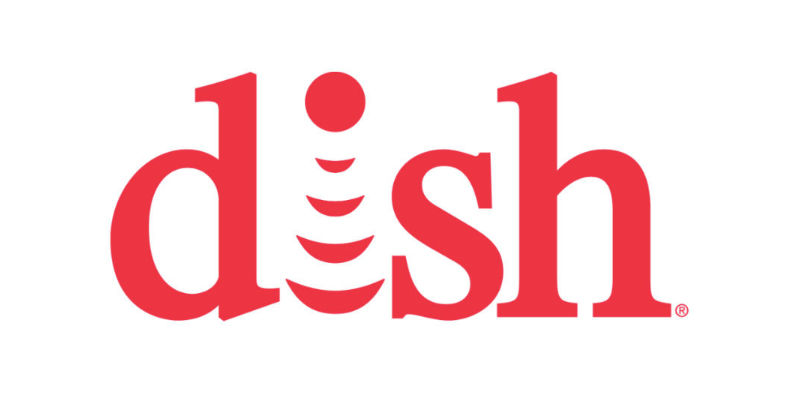 The FCC has released a public notice seeking comment on a request by DISH Network Corporation (DISH) for waiver of Sections 27.53(h)(1) and 27.53(h)(2)(iv) of the Commission’s rules. DISH is the licensee of all 352 AWS-4 licenses (2000-2020 MHZ) nationwide and all 175 H-Block licenses (1995-2000 MHz) nationwide. DISH requests waiver of the rules that limit out-of-band emissions from equipment operating (1) in the Upper H Block into the Lower AWS-4 Band, and (2) in the Lower AWS-4 Band into the Upper H Block. Due to all of the licenses in questing being contiguous and held by the same company, DISH argues that out-of-band emission limits within the 25 megahertz block are unnecessary. DISH also states that a waiver would permit the company and/or its equipment vendors to certify equipment that functioned across both the Upper H Block and Lower AWS-4 Band as if the 25 megahertz block was one band. DISH requests that out-of-band emission limits outside this contiguous 25 megahertz block of spectrum be at levels attenuated by 43 + 10 log10(P).  Comments are due on or before Monday, August 20, 2018 and reply comments are due on or before Thursday, August 30, 2018.