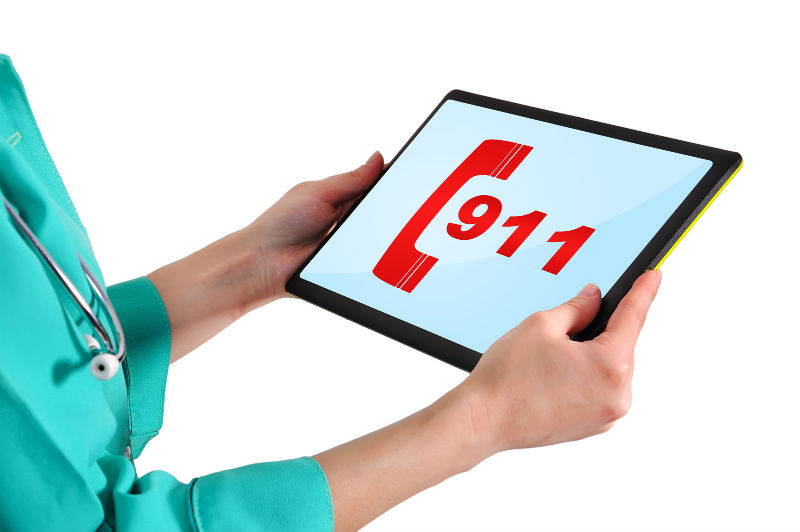 The FCC’s Public Safety and Homeland Security Bureau (PSHSB) has released a public notice seeking comment on the implementation of new data fields for covered 911 service providers that it will add to the Network Outage Reporting System (NORS) and 911 Reliability Certification System (911 RCS), respectively, to improve the FCC’s ability to assess 911 reliability.  The data sets from NORS and the 911 RCS, while separate, contribute to the FCC’s situational awareness regarding 911 reliability.  The Commission’s existing  Part 4 rules require that all pertinent information about network outages be reported.  However, in PSHSB’s experience, it has often been required to follow-up with covered 911 service providers to determine what 911 facilities were affected by an outage and whether the appropriate PSAPs were appropriately notified. The newly proposed fields in the reporting systems will aid the Commission in: (1) identifying 911 special facilities (such as PSAPs) affected by service outages; (2) determining whether alternative measures to circuit diversity are effective in maintaining network reliability; (3) recognizing year-to-year improvements in 911 reliability; and (4) ensuring compliance with existing network reliability requirements.  Comments are due 30 days after the publication of the public notice in the Federal Register.