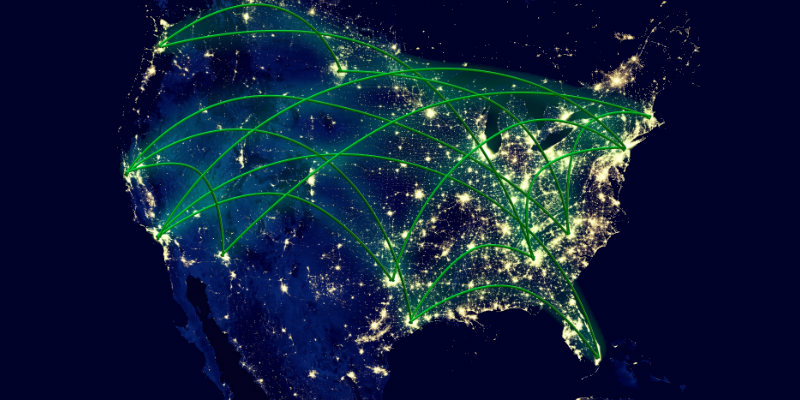 The FCC’s Public Safety and Homeland Security Bureau (PSHSB) has released a public notice seeking comment on the efficacy of its Wireless Resiliency Cooperative Framework (Resiliency Framework). First announced in April 2016 as a joint-proposal between CTIA – The Wireless Association and the country’s largest wireless carriers, the Resiliency Framework was adopted by the FCC in December 2016. Generally, the PSHSB seeks input on how the FCC, communications providers, and power companies can cooperatively encourage and increase coordination in the power and communications sectors before, during, and after an emergency or disaster. The PSHSB also seeks input from other industries, state and local governments, and consumers (including those with disabilities), or other individuals or organizations who may be disproportionately affected by communications outages. Specifically, comment is sought on best practices, preparation and response coordination, prioritization of restoration efforts, information sharing, prospective improvements for coordination, and government coordination and FCC efforts. Comments are due on or before February 2, 2019 and reply comments are due on or before February 17, 2019.