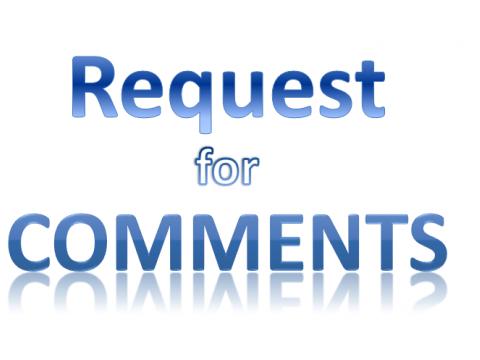 The FCC has issued a Notice of Proposed Rulemaking (NPRM) requesting comments on its proposal to reconfigure the 900 MHz band for wireless broadband, including for critical infrastructure. The 900 MHz band is currently allocated for narrowband private land mobile radio (PLMR) communications by Business/Industrial/Land Transportation (B/ILT) licensees and Specialized Mobile Radio (SMR) providers, with systems primarily used for two-way communication by transportation, utility, manufacturing, and petrochemical companies. The FCC seeks comments on realigning the band, conducting a transition, and technical rules necessary to implement the realignment. Specifically, the FCC requests comments on reconfiguring the band for wireless broadband use for businesses and critical infrastructure companies, creating a paired 3/3 MHz broadband segment while reserving two separate segments for narrowband operations, and other alternative approaches to realigning the band. The FCC also seeks comment on licensing the broadband segment on a geographic basis, adopting a voluntary exchange process for incumbents to relocate, and conducting an auction of overlay licenses or an incentive auction for repurposing this spectrum. The FCC proposes to regulate the 900 MHz broadband service as a Miscellaneous Wireless Communications Service under Part 27 of the FCC’s rules. Comments are due 60 days after publication of the NPRM in the Federal Register, and reply comments are due 90 days after such publication.