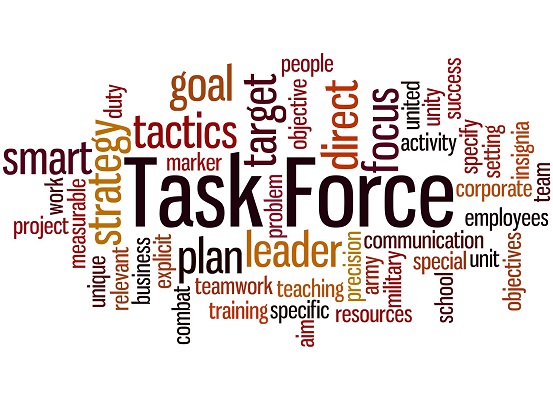 The Federal Communications Commission (FCC or Commission) seeks nominations to fill three Tribal vacancies on the Native Nations Communications Task Force (Task Force) as announced in a Public Notice. The Commission seeks members that balance representation of certain regions, have diverse professional experiences, and have a background in broadband, telecommunications, or infrastructure deployment and adoption. Members appointed will serve under the current three-year term, which expires October 2021. Additionally, appointed members will be required to attend at least one in-person meeting per year as well as two teleconferences per year.

The Task Force, established in March 2011, is composed of representative of governmental entities including leaders of Tribal governments. The expertise of each of the Task Force’s members has assisted it in increasing broadband deployment and adoption on Tribal lands. Specifically, the Task Force has been tasked with: (1) implementing the Commission’s Tribal Consultation policy; (2) identifying barriers to broadband deployment that are unique to Tribal lands; and (3) ensuring that Tribal concerns are considered in all Commission proceedings related to broadband and communications services.

Nominations for membership must be received by the Commission no later than August 26, 2019.