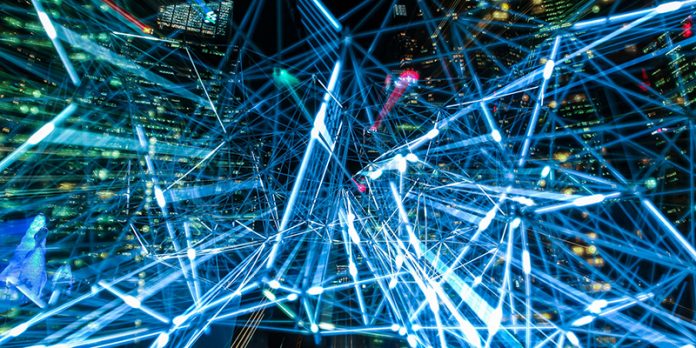 The Federal Communications Commission (FCC or Commission) has adopted a Report and Order accelerating the conclusion of the 800 MHz rebanding program by eliminating many of its audit and financial reconciliation requirements. The rebanding program began in 2004 and was tasked with alleviating harmful interference to the 800 MHz public safety radio systems by increasing spectral separation. Notably, much of the spectral separation involved Sprint Corporation (Sprint). The Commission relocated a bulk of Sprint’s systems to the lower end of the band. Although it eliminated many of its rules, the Commission did affirm its rule requiring the Transition Administrator to continue to track and monitor the rebanding program’s goals.