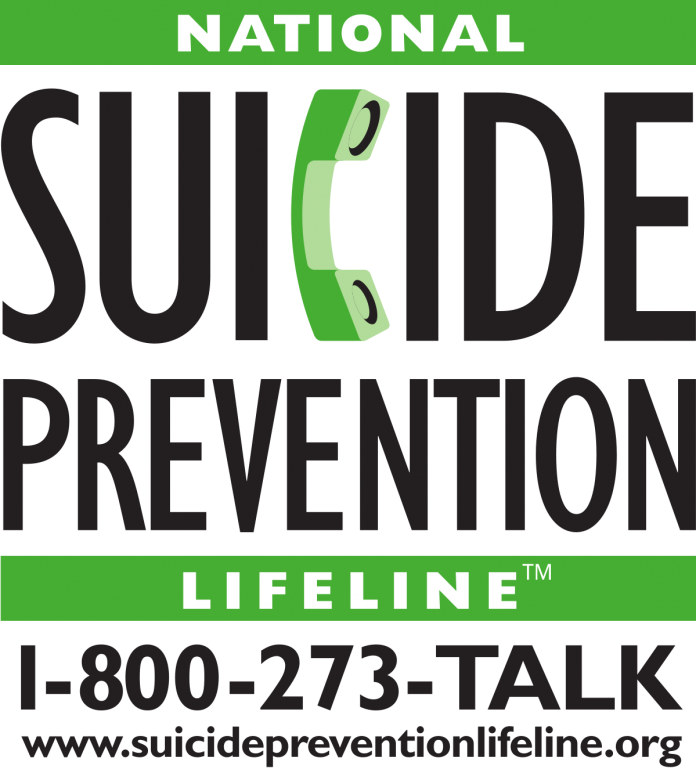 The FCC’s Wireline Competition Bureau and Office of Economic Analysis have announced that they have submitted to Congress a report recommending that the FCC consider designating 9-8-8 as the 3-digit dialing code to be used for a nationwide suicide prevention and mental health crisis hotline. The two Commission offices were obligated under the National Suicide Hotline Improvement Act of 2018 to submit to Congress a report studying “the feasibility of designating a simple, easy-to-remember dialing code” and any other recommendations for improving the National Suicide Prevention Lifeline. The report found that 9-8-8 “could be implemented more easily and quickly than repurposing an existing 3-digit N11 code like 511 or 611.” Today, suicide prevention assistance is available only through the National Suicide Prevention Lifeline 10-digit toll-free number 1-800-273-8255 (TALK). Calls into this number are routed from anywhere in the U.S. to the closest of 163 crisis centers. The full report was submitted to several committees in both the U.S. Senate and U.S. House of Representatives.