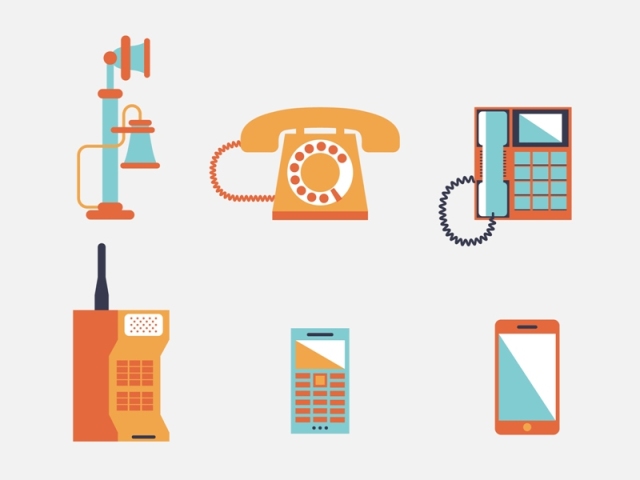 The FCC has released a report and order that streamlines the Commission’s “authorization” requirements for a variety of radio frequency (RF) devices. Devices include mobile phones, tablets, TV receivers, and other common consumer goods imported, marketed, or operated within the United States. Under the new rules: (1) required labeling, mandated under the E-LABEL Act of 2014, may now be provided to the consumer via the device’s electronic display instead of permanent etchings, plates or labels; (2) FCC Form 740, a unique import declaration form, is no longer required to be filed with the U.S. Customs and Border Patrol; (3) two separate self-approval procedures are now consolidated under a single Suppliers Declaration of Conformity which will allow device manufacturers to bring products to market in a more efficient manner; and (4) updates have been made to specific measurement procedures that clarify the standards applied when demonstrating that equipment complies with the prescribed rule.