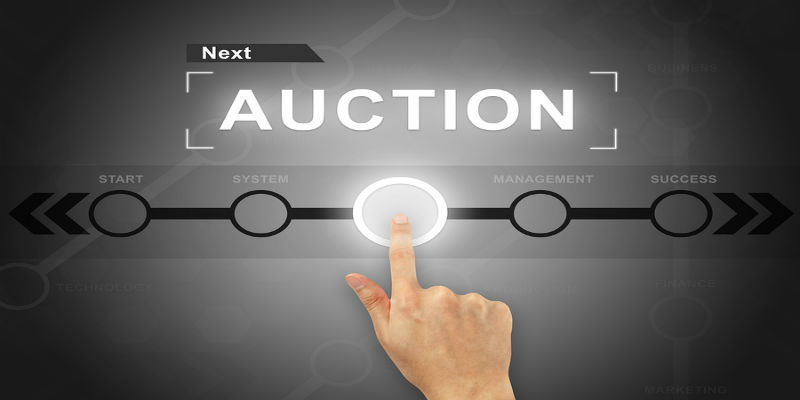 The FCC has adopted a Report and Order that revolutionizes the way the Commission will distribute toll-free numbers. Exactly one year ago, the Commission released a Notice of Proposed Rulemaking which sought comment on the new 833 prefix code that interested parties could bid on for vanity and repeater numbers. Specifically, the Report and Order allows the FCC to use an auction to distribute approximately 17,000 toll-free numbers in the new 833 area code for which there have been multiple, competing requests. Currently, toll-free numbers are assigned on a first-come, first-served basis. By auctioning the new toll-free numbers, the FCC can award the most highly sought numbers to the parties that value them the most. Examples of these vanity or repeater numbers would be 1-833-LAWYERS or 1-833-333-3333.