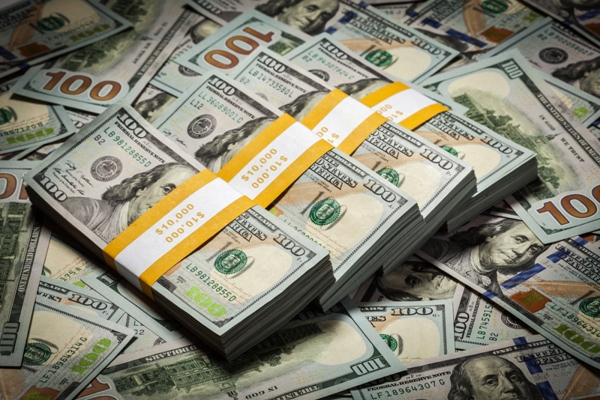 The FCC has announced that it will investigate Sprint Corp. for monthly claimed subsidies for approximately 885,000 Lifeline subscribers who were not using the service. Such action violates the FCC’s “non-usage” rule which requires Lifeline providers of free service to de-enroll subscribers who do not use their phones. Providers may only be reimbursed for a Lifeline subscriber if that subscriber has used the service once in the past 30 days. According to the FCC, the 885,000 subscribers represent nearly 30% of Sprint’s subscriber base and nearly 10% of the entire Lifeline program’s subscriber base. Chairman Pai angrily stated, “It’s outrageous that a company would claim millions of taxpayer dollars for doing nothing.” Providers participating in the program receive a $9.25 monthly subsidy for most Lifeline subscribers, which the company must pass along to the consumers as a discount typically resulting in free service to the consumer.

FCC Commissioner Geoffrey Starks stated that the alleged misconduct, if true, amounts to corporate malfeasance, and he has called for the FCC to suspend its review of the proposed merger between Sprint and T-Mobile until the agency can investigate Sprint’s alleged wrongdoing. According to Commissioner Starks, “There is no credible way that the merger before us can proceed until this Lifeline investigation is resolved and responsible parties are held accountable.” Sprint’s alleged violation of the Lifeline rule was brought to light as a result of an investigation by the Oregon Public Utility Commission.