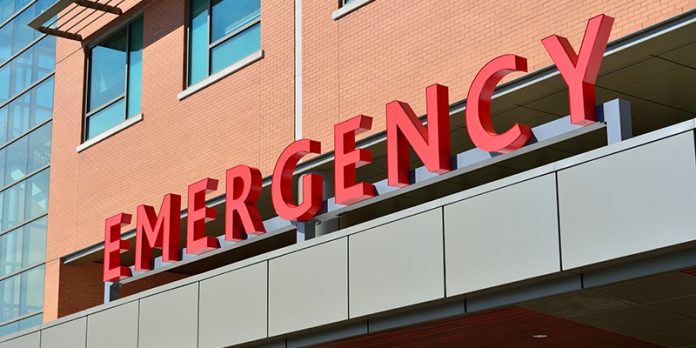 WCB agreed with Verizon that the 15-day deadline for the first reimbursement claim “poses a substantial hardship to Verizon in its EBB Program participation and amounts to a special circumstance that warrants a deviation from the general rule,” and thus waived the 15-day requirement and granted the one-month delay. The Bureau stated that it was convinced by Verizon’s argument that the waiver lends added flexibility for Verizon to offer the EBB discount for more of its services, and “avoid the alternative whereby [Verizon] would ‘simplify [its] reimbursement calculations by offering the EBB discount only on one service or only on services for which the standard rates all exceed $50 per month.’”