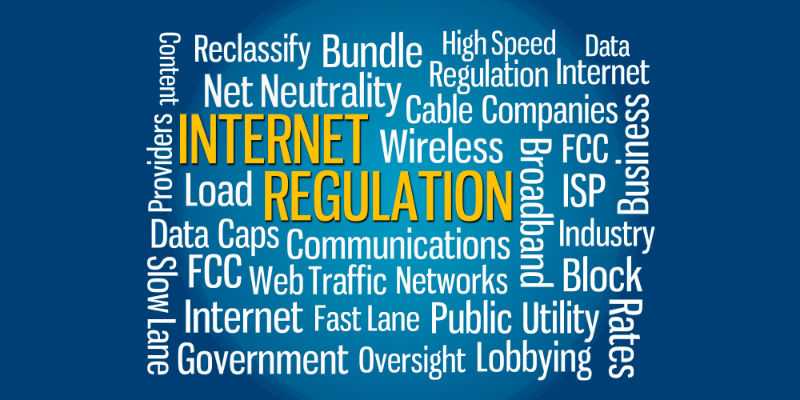 Only two items were placed on the FCC’s tentative agenda for its Thursday, February 26, 2015 open meeting, and both pertain to broadband regulation. As previously announced, the full commission will consider the Chairman’s Open Internet (or net neutrality) order adopting strong open Internet rules, grounded in Title II of the Communications Act and other sources of the FCC’s legal authority. A fact sheet released by the Chairman indicates that the Open Internet order will invoke Title II and will fully cover mobile wireless broadband. The FCC will also consider an order addressing petitions filed by two municipal broadband providers asking the FCC to preempt provisions of State laws in North Carolina and Tennessee that restrict the abilities of communities to provide their own broadband service.