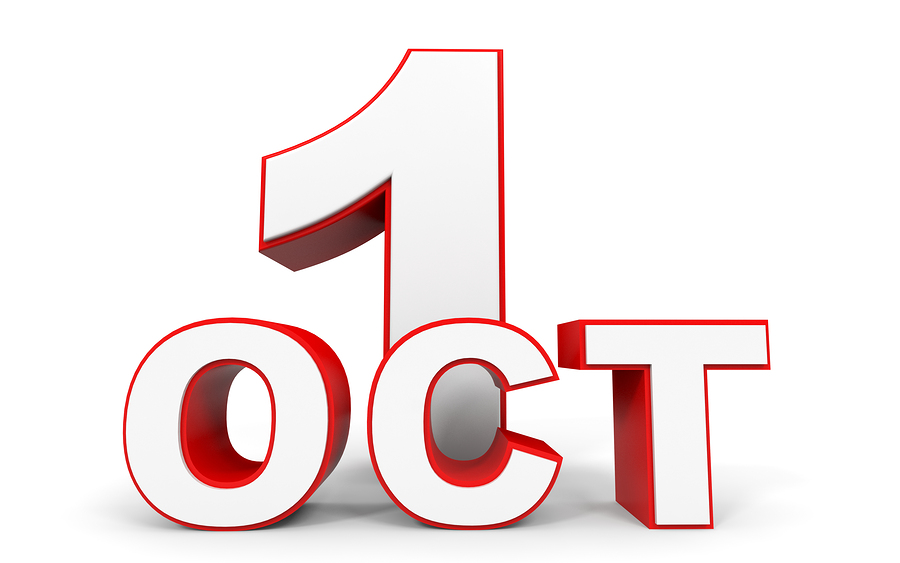 The FCC is requiring all carriers to file forecasted cost and revenue data for the first half of 2017 (i.e., the period from January 1, 2017 to June 30, 2017) with the Universal Service Administrative Company (USAC) by October 1, 2016.  This initial filing is required to implement the new Connect America Fund-Broadband Loop Support (CAF BLS) high-cost support mechanism that is succeeding Interstate Common Line Support (ICLS), and must be filed on a revised version of FCC Form 508 that previously was used for ICLS.  The form now will collect forecasted cost and revenue data associated with consumer broadband-only loops as well as common line data.  An analysis of the data is expected to be released by November 1 to help rate-of-return carriers file any needed tariff revisions for consumer broadband-only loops taking effect the following year.