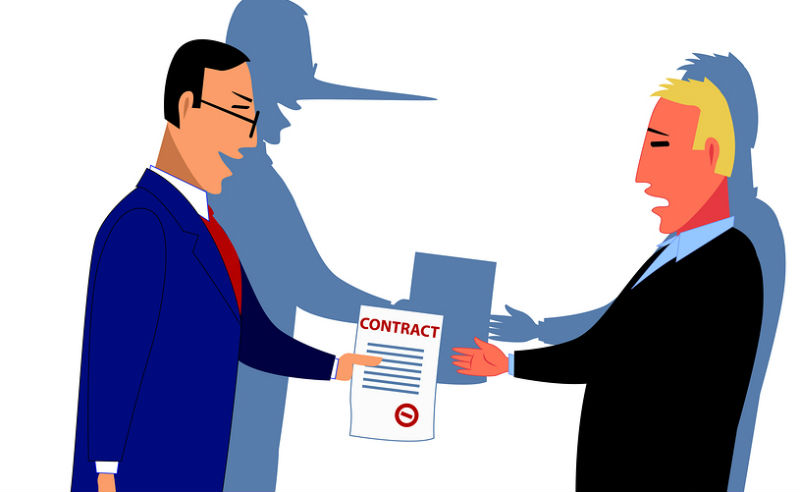 Elizabeth Pierce, a former chair of the FCC’s Broadband Deployment Advisory Committee (BDAC) and former CEO of Alaska subsea fiber cable provider Quintillion, reportedly was arrested in connection with federal charges of fraud.  Federal prosecutors are accusing Ms. Pierce of forging counterparty signatures on contracts between 2015 and 2017 in order to induce investments from firms totalling upwards of $250 million.  According to the Wall Street Journal, the alleged scheme was uncovered in a customer invoice dispute and was reported by Quintillion to the U.S. Justice Department.  Chairman Pai had named Ms. Pierce to serve as Chair of the BDAC in April 2017 until she resigned from Quintillion and stepped down from the BDAC several months later.