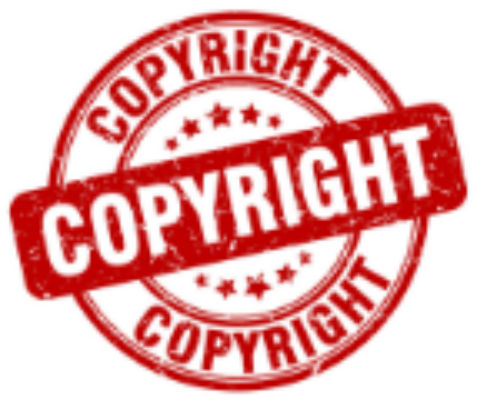 The United States Court of Appeals for the Fourth Circuit (Richmond) has found broadband Internet access service providers Cox Communications, Inc., and CoxCom LLC (referred to as Cox) not entitled to safe harbor protection under the Digital Millennium Copyright Act (DMCA) because it failed to implement a meaningful policy that provides for termination of repeat copyright infringers. Music rights owner BMG Rights Management (US) LLC filed suit against Cox alleging copyright infringement. The District Court agreed and found Cox liable; Cox appealed. The DMCA provides a safe harbor for Internet service providers if, among other prerequisites, the ISP adopts and implements a policy that provides for the termination of subscribers who are repeat infringers. The Court found that Cox’s 13 strike policy that allows for 13 instances of copyright infringement by a subscriber before they would be considered for termination, unreasonable. The Court rejected Cox’s argument that because the term infringer under the DMCA is used without a modifier such as alleged, it means a subscriber can only be terminated if the subscriber has been held liable by a court for multiple instances of copyright infringement. The Court also rejected Cox’s contention that it lacked actual knowledge of its subscribers’ infringement and therefore did not have to terminate them, finding that the evidence showed that Cox always reactivated subscribers after termination, regardless of its knowledge of the subscriber’s infringement. The Court did agree with Cox that the district court judge erred in charging the jury as to the intent necessary to prove contributory infringement. Cox challenged the instructions that the jury could impose liability for contributory infringement if the jury found that Cox knew or should have known of such infringing activity. The Court stated that proving contributory infringement requires proof of at least willful blindness; not just negligence. The Court therefore remanded the case for a new trial.