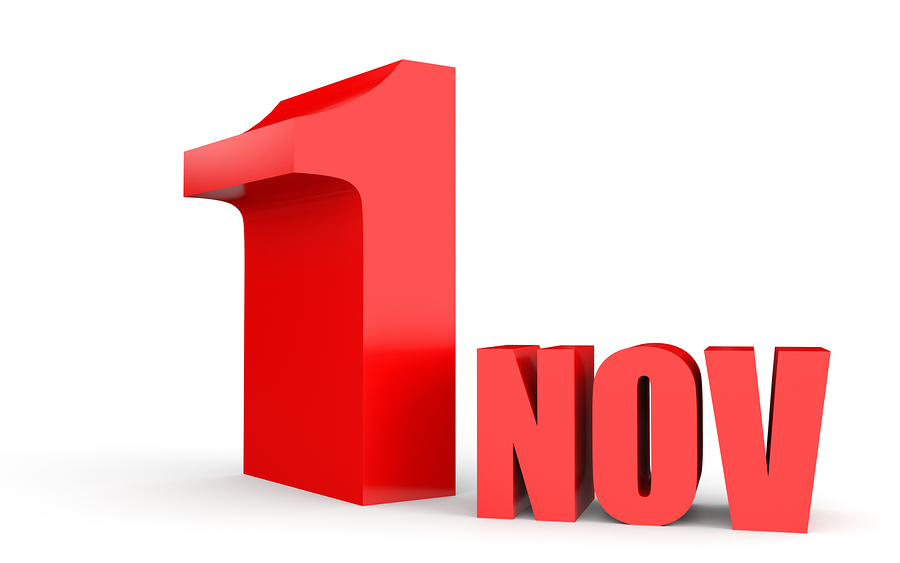 The FCC Wireless Telecommunications Bureau’s Mobility Division has released a public notice offering guidance on construction compliance for Upper and Lower Paging Band licenses won in Auction 95 in 2013.  Licensees have three-year and five-year construction requirements based either on population coverage or “substantial service.”  The three-year deadlines occur as early as November 1, 2016.  Specifically, licensees must construct and operate sufficient facilities to cover one-third of the population in the license’s paging geographic area within three years of the initial license grant and two-thirds of the population within five years of the initial license grant.  Alternatively, licensees may notify the FCC that they plan to provide substantial service within five years of the initial grant of their licenses as stated in a construction notification exhibit.