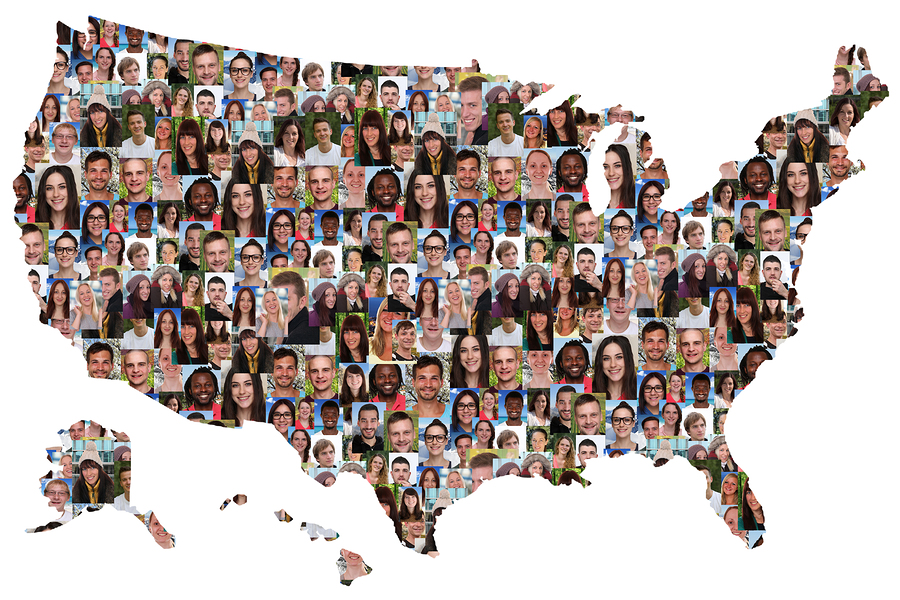 The FCC’s Wireless Telecommunications Bureau (Bureau) is seeking comment on a petition from Atlantic Tele-Network, Inc. (ATN) and its wholly-owned subsidiary SAL Spectrum, LLC (SAL) seeking a rule waiver that would allow SAL to claim eligibility for a 15% rural service provider bidding credit in its application to participate in the forward auction portion of the broadcast Incentive Auction. To be eligible for a rural service provider bidding credit, an applicant must be a service provider with fewer than 250,000 combined wireless, wireline, broadband, and cable subscribers including the applicant’s controlling interests, affiliates, and the affiliates of its controlling interests.  The petition indicates that ATN’s subsidiaries serve just under 62,000 wireline, wireless, broadband, and cable subscribers in the United States, though through its foreign subsidiaries ATN serves over 250,000 wireline, wireless, broadband, and cable subscribers and has a worldwide subscriber base of approximately 500,000.  The petitioners seek a waiver of Section 1.2110(f)(4) of the FCC’s rules to the extent it requires foreign subscriber numbers to be considered in determining rural service provider bidding credit eligibility, a question that the petitioners claim is ambiguous.  Comments on the petition are due by May 26, 2016 and reply comments are due by June 2, 2016.