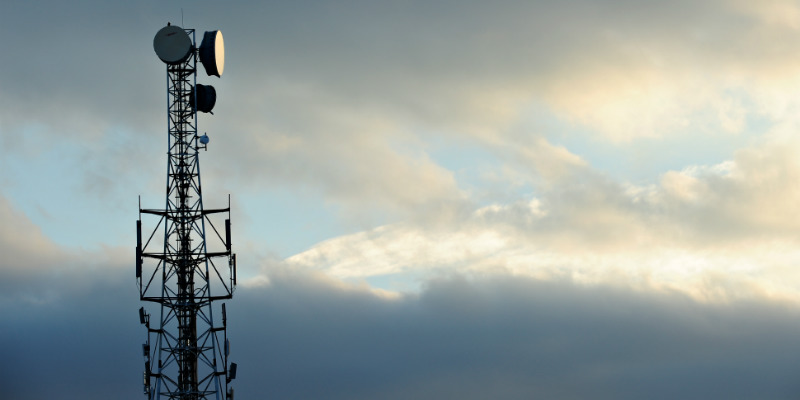 In the early morning hours of Saturday, August 11, 2018, Inland Cellular LLC (Inland), a rural wireless carrier covering portions of Washington State and Idaho with 36,000 subscribers and host to 10,000 roaming users from other wireless carriers, experienced a network outage that crippled the company’s ability to support text messaging and voice calls, including 911 services. According to a company spokesperson, Inland’s data services were undamaged, so customers have been able to use the Internet and communicate using third party messaging apps. It is suspected that the network outage was triggered by a power surge, but no final determination has yet to be made.  Although Inland is working around-the-clock to get all of its services operating, efforts to get the voice network working again have been hampered due to intense wildfires in the region. Due to the outage, Inland sought permission from the FCC to use a third party Home Location Register (HLR), hosted by Midwest Network Solution Hub, LLC (Midwest). Specifically, Inland intends to temporarily port all of its subscribers’ numbers to Midwest’s HLR, which will permit inbound calls to be routed correctly and alert roaming partners to accept Inland subscribers on their networks. To aid Inland on restoring telecommunications services as quickly as possible, the FCC has released an Order directing iconectiv, the country’s Local Number Portability Administrator, to work with Inland to allow porting across the LATA boundary during this emergency, and this Commission directive is effective immediately and will last for 90 days.