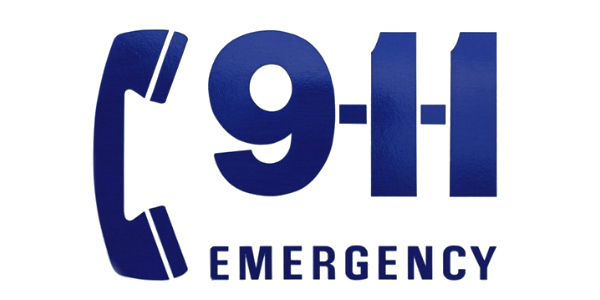 President Donald Trump signed the Kari’s Law Act of 2017, known as Kari’s Law, on the 50th anniversary of the first U.S. 911 call. Kari’s Law mandates that callers be able to dial 911 directly from phones associated with multi-line telephone systems (MLTS) commonly found in hotels, offices, and other enterprises, without having to dial an additional number or code. On some MLTS, callers must dial an additional number, often “9”, to get an outside line to call 911. Under Kari’s Law, all MLTS deployments completed after two years of the law’s enactment have to be preconfigured to enable direct 911 dialing. Kari’s Law stems from the tragedy that took the life of Kari Hunt in 2013. Kari’s estranged husband murdered her in a Texas hotel room during which Kari’s nine year old daughter tried calling 911 four times never reaching a public-safety answering point. Kari’s daughter did not know that she had to first dial “9” to reach an outside line. Since this time, Kari’s father, Hank Hunt, has worked tirelessly to get laws passed at the local, state and federal levels  to ensure that MLTS systems allow direct dialing to 911.