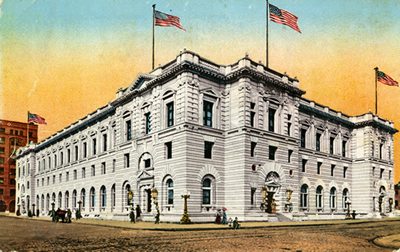 Lawsuits filed by various public and private plaintiffs (including 22 state attorneys general, advocacy groups, and Internet companies such as Mozilla, Etsy and Vimeo) appealing the FCC’s net neutrality reversal will be consolidated to the Ninth Circuit based on a lottery held by the U.S. Judicial Panel on Multidistrict Litigation. Several challenges had been filed in the D.C. Circuit while some suits out of California were filed in the Ninth Circuit, which covers a number of western districts.  The legal challenges allege, among other things, that the FCC was arbitrary and capricious and ignored evidence of record when it overturned its 2015 Open Internet Order that had invoked Title II jurisdiction over broadband Internet access service and imposed various net neutrality policies on service providers.  The recent publication of this action in the Federal Register started the clock on the appeals.