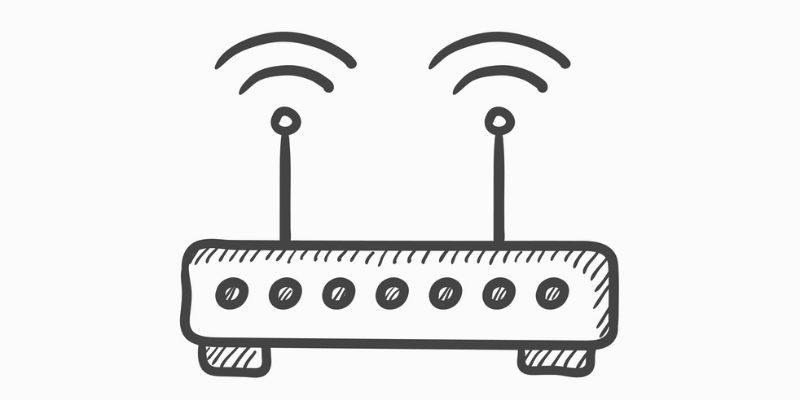 The FCC has adopted a Notice of Inquiry (NOI) soliciting comment on three mid-range bands for wireless broadband and other flexible uses, including the satellite C Band at 3.7-4.2 GHz and 5.925-6.425 GHz and the upper 6 GHz band at 6.425-7.125 GHz. The NOI also asks commenters to identify other suitable bands. The 3.7-4.2 GHz band already has been targeted by wireless broadband interests by various coalitions that have filed Petitions for Rulemaking calling for rules that would optimize the band for point-to-multipoint fixed wireless service. The FCC will prioritize allocations with exclusive non-federal use followed by shared federal/non-federal mid-band frequencies in coordination with NTIA. Comments on the NOI are due by October 2, 2017 and reply comments by November 1, 2017.